Where can you pitch your idea for an animated feature film? 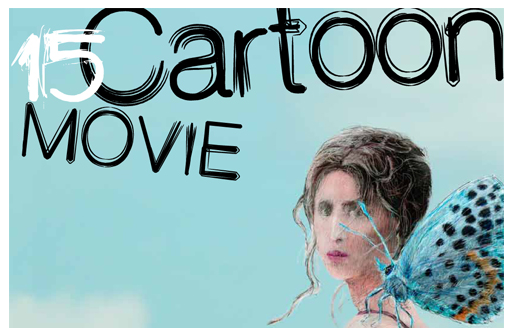 Cartoon Movie, like Cartoon Forum, should be on every animator's radar. It takes place in Lyon every year - in 2015 it will be held from 4-6 March. It is a huge pitch-fest for talent and business to get together and make independent animated feature films, and, like its cousin Cartoon Forum, you don't have to speak French - Cartoon Movie is bilingual and English is the main language spoken.

Who goes to Cartoon Movie? The answer is - anyone in Europe who is serious about making independent animated films. Co-producers go there looking for projects to partner up with; distributors want content for movie theatres, broadcasters want content for their TV schedules, financiers want to make a few Euros, and sales agents want to earn a commission from selling your film. But, in brief, what they are all looking for - is talent.

That is where you come in. Got a great idea for a movie? Here is the place to persuade Business that you have the project that will, with a bit of nurturing, become the Next Big Thing.

And, best of all, at Cartoon Movie, you don't need a completed pilot to sell you project. You can pitch in concept, meaning that you are basically selling an idea. You don't need a script - or even any animation (though it helps). Some slides, some nice visuals, a story outline - this is usually enough. You are throwing out a hook, trying to get people excited and interested.

Why submit? What is it all for? It all depends on what you need. You might want co-producers, to help you access national development funds, and help to get your film made. You might be looking for financiers, so-called "business angels" who will give you seed capital and take an equity stake in the project. You might want to interest broadcasters (like the BBC) so you have a potential platform to get your series out to an audience. Most of all - you ware trying to learn more about how the process works, about how business gets done and how movies actually get made.

The trick is, of course, is to get in. There is lots if competition and the requirements are considerable. But, if your project gets selected, you get an unrivalled opportunity to pitch your project to the sort of people who can actually get your project made.

Here's how to submit your film project:
Contact Details:

Good luck! The deadline for submission is the end of November 2014. So...plenty of time to think up ideas.

Posted by Alexander Williams at 02:13 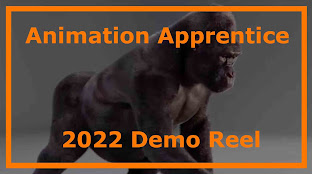 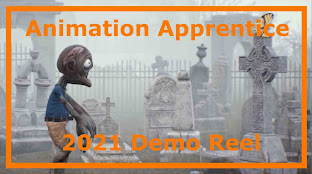