How do aspiring film-makers break into the entertainment industry? It's not an easy question to answer. Digital media and outlets like YouTube have made it easier than ever to gain exposure, but increased competition can make it seem harder than ever to get that first job in a mainstream studio. In this 2013 interview in our sister blog FLiP, producer Don Hahn explains how students can break into the business. 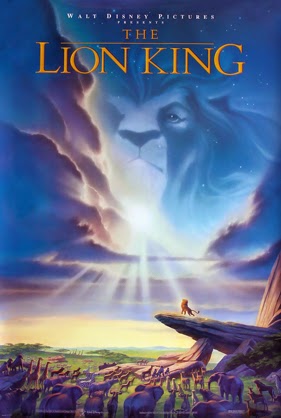 Don Hahn is an animated film Producer whose credits are almost a roll-call of the Second Golden Age of Animation. His films include Who Framed Roger Rabbit?, Beauty and The Beast, and The Lion King. His latest film is Maleficent, which came out this year.

He has also published many books on animation, the most recent being The Alchemy of Animation, and he also found time to direct Waking Sleeping Beauty, a documentary about Disney and the creative process. FLIP asked Don to reveal the secret of juggling so many interesting and varied projects.

You have a prodigious output of published work on animation, including, in the last few years, The Alchemy of Animation, Drawn To Life - The Walt Stanchfield Lectures, and Brain Storm. What is your favourite book and why?

Don: About a decade ago I got interested in writing about animation and the creative process. I've been really fortunate to work with some of the best artists and musicians on the planet and wanted to describe how they worked and what we did to make films at Disney. 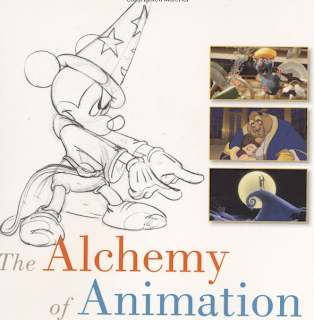 The result of this impulse was three books and a documentary. The books, Alchemy of Animation, Drawn to Life - The Walt Stanchfield Lectures, and Brain Storm each approached the issue of creativity from a different direction.

Alchemy was for the kid who wanted to know how animated films were made. The Stanchfield Lectures were detailed and masterful, made for the serious student or professional, and Brainstorm was for any reader, especially people who didn't care about Disney (or animation for that matter).

Waking Sleeping Beauty was a documentary I directed, in an attempt to show how chaotic the creative process can be, and to put a face on the people we call "Disney." The truth is that there is no literal "Disney", but rather a small group of people who show up each day and try to tell stories in a collaborative complex way. I was trying to demystify the process and just get it boiled down to the basics. 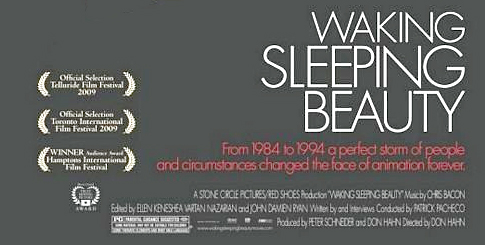 How do you find time to write books as well as Producing Films?

Don: I've always liked writing at the same time i'm working on films. Maybe I have Attention Defecit Disorder, but the contrast between a day of working with people, and then an evening working by myself on something entirely different, is really theraputic for me.


You have worked on many of the most successful animated films ever made. What is the secret to selecting excellent projects?

Don: I've been lucky to work on some great projects and people wonder if i have a secret. Well yes I do: it's about the people. I work really hard to put groups of people together who can collaborate and tell a story together, then I stay out of their way. 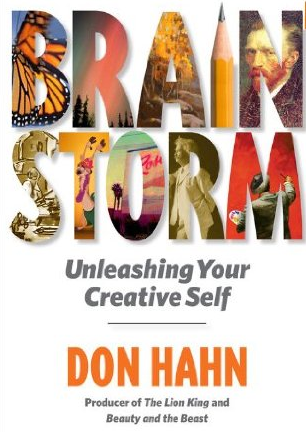 What advice would you give to someone trying to break into the animation business?

Don: I get so many people who want to break into the film business as animators, writer, directors or producers and want to know how. Here's a checklist:
In short: be better, be faster, be smarter, be stronger, work harder, work longer and there will be no stopping you!

Posted by Alexander Williams at 05:22