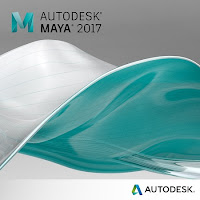 The version of Arnold embedded in Maya is limited. You can render single frames with no difficulty, but as soon as you try to make a batch render of your work - Maya will give you a watermark.

So, if you are a student making a short film, or indeed simply trying to render out a lit version of your animation, you will no longer be able to use Maya for your entire production pipeline. From Maya 2017 on, you will need to purchase an Arnold license from Solid Angle.

And who owns Solid Angle? Autodesk, the same folks who own Maya.

Posted by Alexander Williams at 08:45